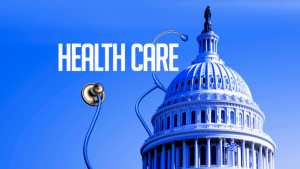 A news summary from last week on the healthcare:

Low-income Americans pay more under Senate bill. Loren Adler and Paul Ginsburg run the numbers, and estimate that out-of-pocket health spending would rise sharply for Americans earning less than $25,000 or so. The biggest hike would be on older Americans. Adler and Ginsburg, in an analysis for the USC-Brookings Schaeffer Initiative for Health Policy, find that “the magnitude of this change stems in large part from the elimination of the ACA’s cost-sharing subsidies.” Read the full report here.