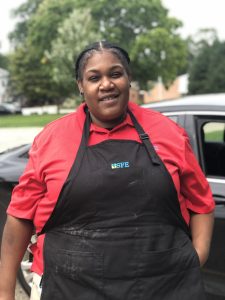 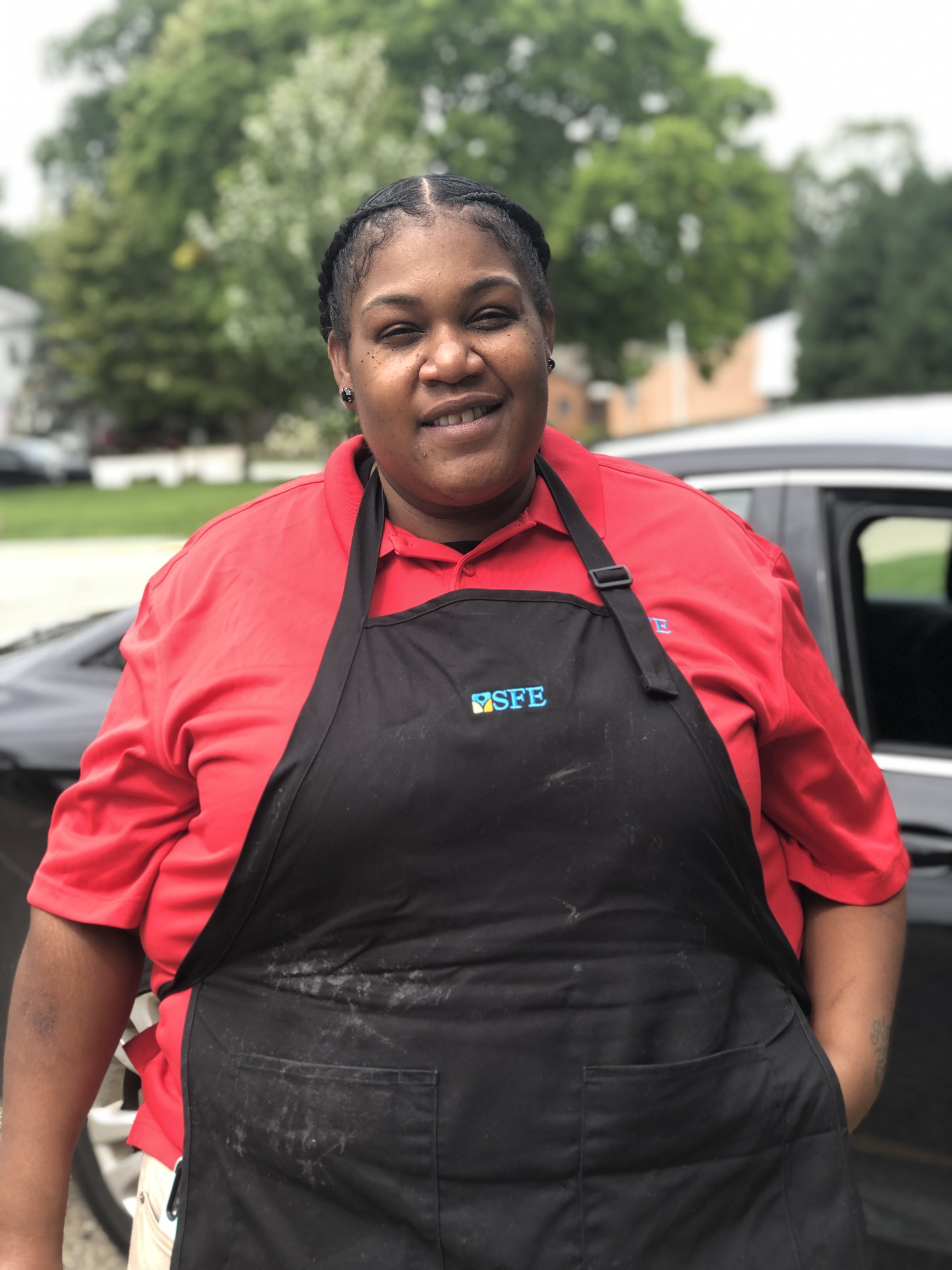 I am so thankful for our center. My 6 year son was was having problems in school. He couldn’t sit still long enough to learn and he was getting suspended every other day for his behavior problems. We were getting referrals to behavior clinics, but a lot of the clinics were booked and they weren’t able to see my son for months. Then, I learned our health insurance had gotten cut off. My family was getting so frustrated. I just wanted to get help for my son. At his age, I didn’t want him to miss school and be behind.

I was told by another parent to call Henry Ford clinic inside Mt. Clemens High School and see if they can get him in. I called and got an appointment right away. The staff there is so helpful and nice. My son was seen by the therapist and was diagnosed with ADHD. The clinic was able to get medication he needed right away.

Now he is doing so much better. He is now getting better grades at school, and is no longer getting suspended. He graduated from kindergarten and now on his way to first grade. My family is so THANKFUL for the Henry Ford clinic. My son is able to learn and his behavior has changed.