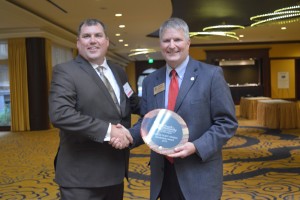 In the past, the School-Community Health Alliance of Michigan handed out awards to the field for leadership in advocacy for school-based health care. Though the tradition was temporarily interrupted, we decided to bring it back this year by announcing two new leadership awards. The first of these awards went to Senator Geoff Hansen from District 34 for his support during the 2015 budget period.

In his role as chairman of the Senate Appropriations Subcommittee on K-12/School Aid, Senator Hansen championed the restoration of $2 million in state General Fund that supports a new model of service delivery in which the school based center is the hub of services for other local satellite schools. This funding also served as matching money for significant federal and other resources for centers throughout the state. Senator Hansen has health centers from Hackley Community Care, Baldwin Family Health Care, and District #10 Health Department located in his district. 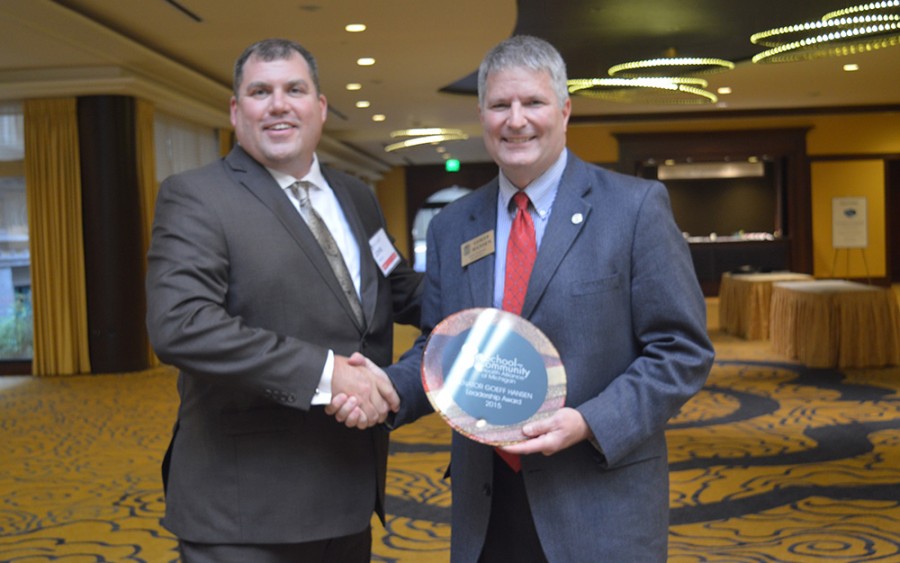 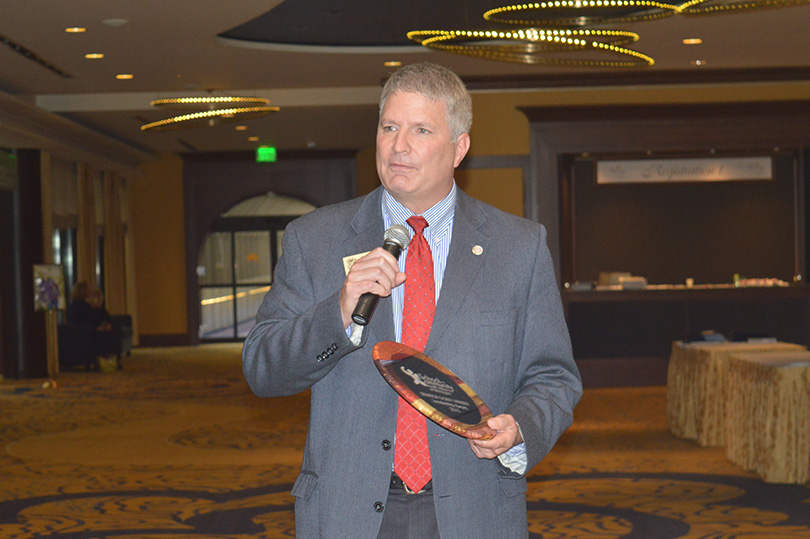 Senator Goeff Hansen is a second term Republican State Senator.  He represents the 34th senate district, which encompasses Muskegon, Newaygo, Oceana and Mason Counties.  Before his election to the senate, Sen. Hansen served three terms in the State House of Representatives representing the 100th house district.

He is a member of the Senate Republican Caucus leadership team, serving as Assistant Majority Leader.