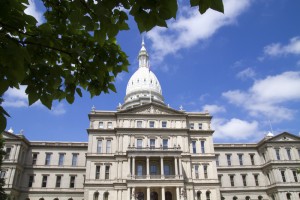 Governor Rick Snyder plans to issue an executive order merging the departments of Community Health and Human Services In a major realignment of the government.  Mr. Snyder told The Associated Press he will combine the two departments. A Snyder spokesperson also told the Detroit Free Press of the plan. Rumors have been flying for weeks that a merger could be in the works after Mr. Snyder named Community Health Director Nick Lyon the interim director of Human Services once former DHS Director Maura Corrigan’s resignation became official January 1. Mr. Snyder will discuss his plan in his State of the State speech on January 20th.